I know we are officially in the middle of the fall when the air suddenly becomes crisp, almost too crisp, and my lips are constantly chapped and regular moisturizers don’t seem to quite cut it anymore. We have not turned on the heat yet, but I am already slapping on hand cream, lip balm, and heavier moisturizers non-stop. If you are also looking for some extra dose of moisture and protection in the winter months, I have some recommendations: END_OF_DOCUMENT_TOKEN_TO_BE_REPLACED 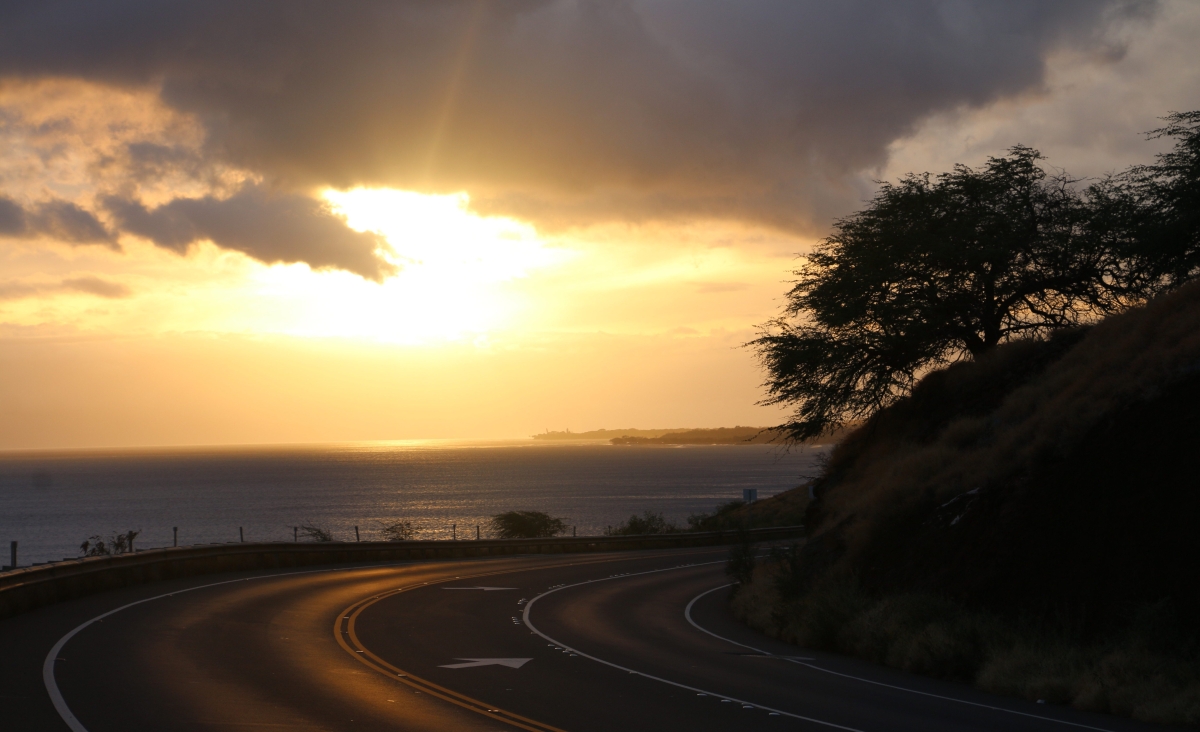 While deciding on where to stay during our trip, we decided to try out a few different places. We ended up staying at two resorts, two bed and breakfasts, and a bungalow / “tree house”. The different locations and styles made each place unique and we loved the diverse experience they offered. It’s hard to say which was our favorite as they were all beautiful and so much fun to stay in. I could easily recommend all of the places we stayed at. If you have questions about any of these places specifically, please leave a comment below.  END_OF_DOCUMENT_TOKEN_TO_BE_REPLACED

Most of us like to think of ourselves as open minded, just like most of us think we are decent if not good drivers. With time, and increasing level of self awareness, however, I’ve come to think that I might be a decent driver, but I can also be aggressive, and some  (or perhaps many) of the things I do can make my passengers feel quite uncomfortable or nervous. The recent election, and all the heated and emotional debates that are still raging across our lives, have made me finally realize that perhaps I am not as open minded as I had once believed myself to be.

I always said that people fear what they don’t understand, and this fear often manifests into hatred, resistance, or some other form of repulsion. It seems the mere knowledge of this in theory does not make me immune to its effects. I, like many Hillary supporters, have been deeply disappointed by the election result. Hillary was a champion of a number of values that I hold near and dear to my heart. Trump, on the other hand, has come to represent so many of the things I abhor: racism, sexism, homophobia, paraochialism, incompetence, just to name a few. The overall sentiment is that the country is deeply divided, it’s a war of “us against them”.

While grieving for Hillary (and “our”) loss, I went through shock, denial, and anger. I couldn’t believe someone like Trump could defeate Hillary. I did not want to accept this awful reality. I blamed the thing on the people who didn’t vote, but especially on the people who voted for Trump. I couldn’t fathom any acceptable excuse for their actions. In my mind, it was a war between the progressive, well-educated, intellectuals and feminists and the ignorant, parochial, racists and sexists.  Was it a class divide? Sure. Was I entrenched in my elitist thinking? Absolutely. The liberal media made it easy for me to feel righteous about my side of the argument, and instead of engaging in a full-fledged debate, I simply dismissed the other side as a “lesser” opponent.

Luckily, I have friends who are more open-minded than I, and thanks to them, I have come to acknowledge the terrible errors of my ways. The way I have been thinking is indeed one of the factors that have contributed to this bitter divisiveness we see in our country. As uncomfortable and difficult as it is, I need to do better at navigating differences of opinions. Like exercising, the most uncomfortable routines are usually our weakest areas. But with time and persistent practice, the weak areas can be strengthened and we improve overall.

In conclusion: confirmation bias and rejecting the unfamiliar are common, but we can and need to do better.

Last night I realized with some surprise that I am quite happy, content, satisfied. Suddenly, it occurred to me that I have just about everything I need to be happy*. Financially, I make enough to live in a lifestyle with great level of comfort and convenience, while leaving enough for occasional indulgences and frivolities. Personally, I am surrounded by family and friends who love and support me without fail. And emotionally, I have made great strides at learning to face the challenges, frustrations, uncertainties, and disappointments with more grace and courage, while being evermore grateful who all the blessings I have presently.

Some of my happiest moments are spent in my apartment, lounging in my couch, watching the sunlight flooding the living room, and having a tea and snack while reading. Perhaps I have become too adept at living on my own. One thing I know for certain: the importance of having a room of one’s own (especially when decorated to one’s heart’s desires) can never be understated.

I have never struggled with this before, but today I find it particularly difficult to be proud of my country, the United States of America. I have always cherished being an American, but in the wake of the election result, I really don’t know how to think.

From what I have gathered thus far, it seems the support for Trump has generally come from anger. What I have trouble coming to terms with is how can these people let their anger wipe away all rationality, and put an entire country at risk.  As someone who generally eschews making decisions based on emotions, I am appalled at what emotional voting has done to this country.

I am deeply saddened and concerned, not only for the future of this country, but also the world at large. This seems like a terrible deja vu of Brexit, reflecting similar sentiments that are poisoning our society. Though it is immensely difficult, I still look for hope even in this dark moment in history. Despite everything, I am still surrounded by strong, intelligent, and caring people, and in them and all other similar individuals I shall look for the glimmer of hope. Here’s to finding the antidote soon.